Uni Horse Arthur design are feeling the new Grand National campaign. 4Creative has created a Disney-esque animation that tells a mythical tale of a unicorn-turned-racehorse. The film chronicles the tale of a plucky unicorn, picked upon from the moment of his birth. Unable to fly, he learns to run fast instead, and eventually abandons his unicorn home to battle on the racecourses of Earth. The spot was directed by Smith & Foulkes, who have produced a beautiful 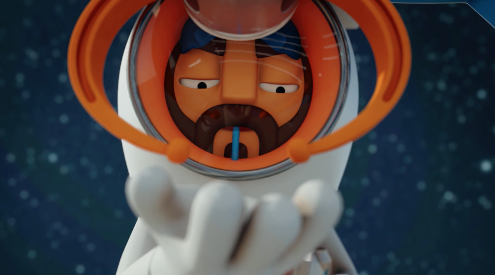