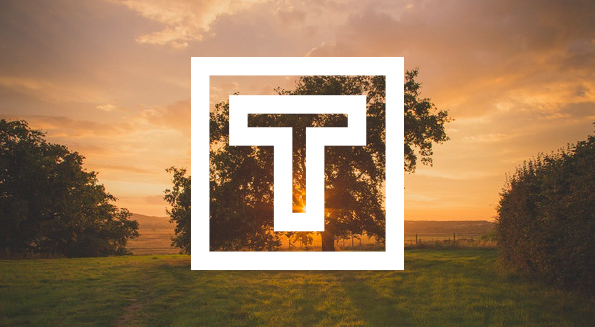 Its Tea Time! Over the last couple of months at Arthur both myself and Neill have being working with a master tea blender and we now have our own blend of Tea called Tea Time!  This Tea should drop soon, but for the moment have a sneak look at our new brand and some behind the scenes

Arthur design agrees that 'foodstagramming' every meal is getting out of control. Somewhere along the line, food became art and foodstagramming – uploading photos of everything on our plates from homemade vegan falafel to Michelin-starred seafood – became one of the most ubiquitous social media trends. But while some people love scrolling through food pictures, for others the trend is as rageinducing as hotdog legs. Last year New York magazine branded avocado on toast the

Uni Horse Arthur design are feeling the new Grand National campaign. 4Creative has created a Disney-esque animation that tells a mythical tale of a unicorn-turned-racehorse. The film chronicles the tale of a plucky unicorn, picked upon from the moment of his birth. Unable to fly, he learns to run fast instead, and eventually abandons his unicorn home to battle on the racecourses of Earth. The spot was directed by Smith & Foulkes, who have produced a beautiful 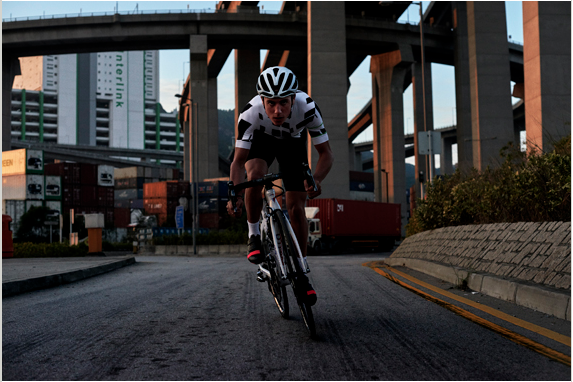 Rapha & Accept & Proceed Rapha has partnered with  Accept & Proceed for its latest collection. Clothing features a graphic pattern based on data gathered from a rider. The pattern features a line representing the total distance, while the height of a chevron represents the distance of a stage. This has being applied to Pro Team products, but also used in-store  to create 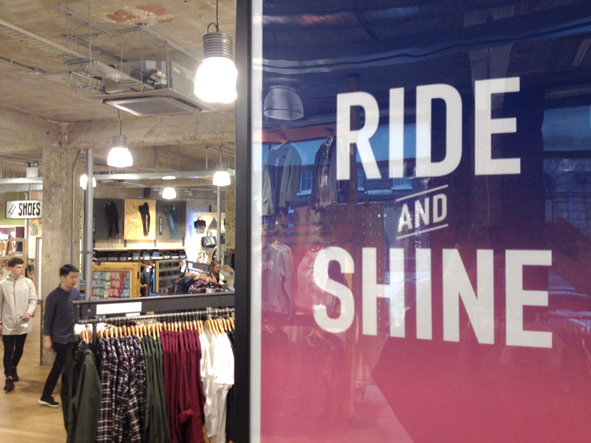 Arthur Bike Posters in Urban Outfitters. Urban Outfitters in East London are kindly showcasing our four new bike posters, designed here at Arthur. If you happen to be in the area pop in and treat yourself to a lovely framed and signed limited edition print! The Posters come in A2 portrait and are silkscreened using either one

We were lucky enough to be asked to do Artcrank for the second time! We created handmade, bike-inspired posters for this year’s show, scheduled for Friday, 10 October and Saturday, 11 October. Limited edition, signed and numbered copies of all posters will be available for £35 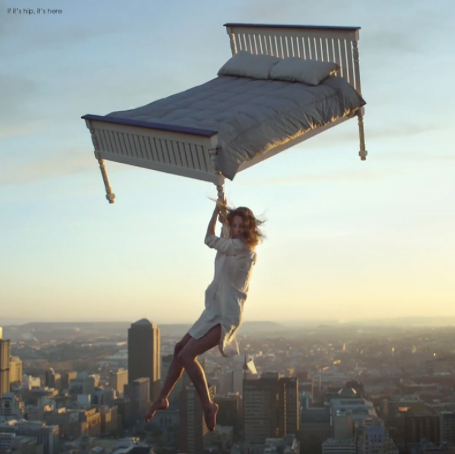 There’s No Bed Like Home – Great ad by Ikea

Ikea do it again with another fantastic ad! I'm ready for 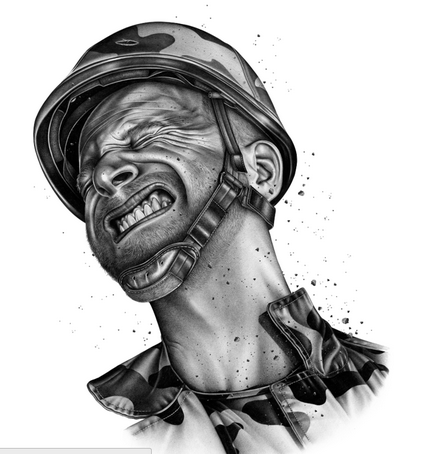 Incredible detailed illustrations by French due Violaine & Jeremy. See more of their work

Animation and title sequence for 'What Lies Beneath'. An ironic look at the sickly sweet art and crafts classic 'Scaperfoil'. I like the Unicorn best! See more of Neill's work 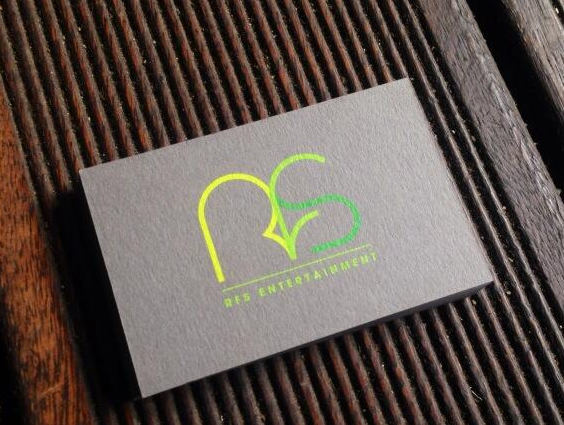